After having looked into Vagrant, it became clear that Puppet and Chef are “the” tools to do the structured and repeatable configuration of machines. I picked the recent book “Learning Chef” to learn and experiment a bit. 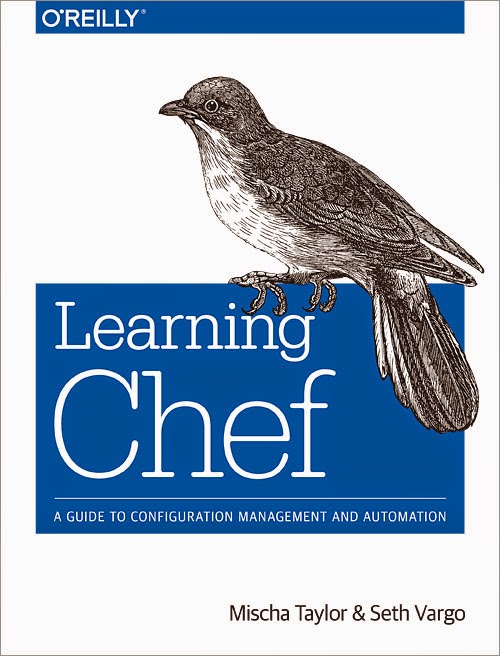 The focus op Chef really lies on getting the software on the machine installed, configured, and up and running. On the target machine, a Chef Client is installed that will retrieve (new and updated) recipes from a Chef Server. So the Chef clients each pull the recipes from the Chef Server.
Note: the tool Ansible does the opposite, pushing configuration data to the machines.

Many cookbooks or recipes can be downloaded from the Chef Supermarket and others.

Finally
After spending some time look around in the world of DevOps and its tools, I have a few general Observations:

Apply for these jobs
Working at i8c
i8c is a system integrator that strives for an informal atmosphere between its employees, who have an average age of approx 30 years old. We invest a lot of effort in the professional development of each individual, through a direct connection between the consultants and the management (no multiple layers of middle management). We are based in Kontich, near Antwerp, but our customers are mainly located in the triangle Ghent-Antwerp-Brussels and belong to the top 500 companies in Belgium (Securex, Electrabel, UCB, etc…).
Quality Assurance
i8c is committed to delivering quality services and providing customer satisfaction. That’s why we invested in the introduction of a Quality Management System, which resulted in our ISO9001:2000 certification. This guarantees that we will meet your expectations, as a reliable, efficient and mature partner for your SOA & integration projects. i8c also signed the eTIC Benelux charter, which proves our commitment to ethical service delivery.